Why You Should Never Sell Your Real Estate! 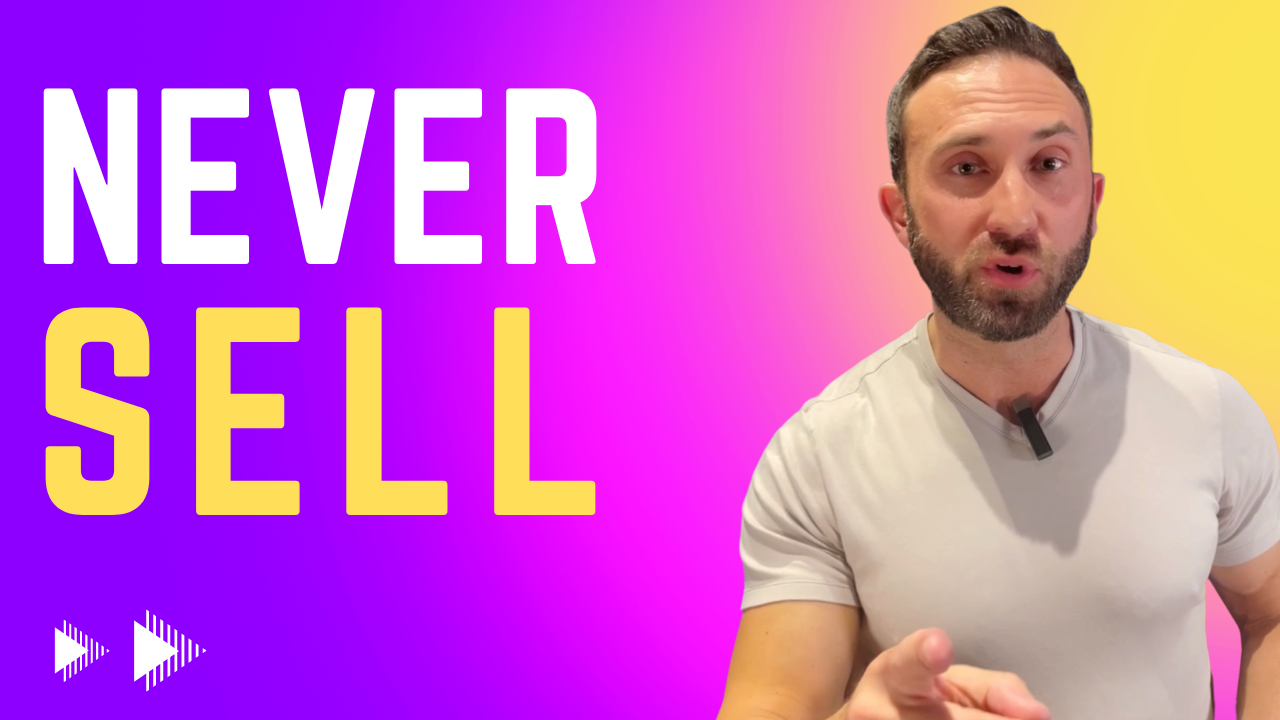 At Invictus Capital, we don’t like to sell our property… here’s why:

We like to hold our assets for longer, rather than churn through deals quickly. A lot of groups like to buy and sell quickly.

Here’s the deal… we would rather own a building, with cash flow, that’s worth a $1 million than have $1 million in our bank account… why?

Find out on this week’s bonus episode of Multifamily Investing Made Simple!

“I would rather own a building, with cash flow, that’s worth a $1 million than have $1 million in our bank account.” – Dan Krueger

why you should never sell

[00:00:00] Dan: So why does Invictus Capital not wanna sell any of their buildings? That is what we’re talking about today.

Hey, what’s going on guys? Dan Kruger, Invictus Capital, and today we’re gonna talk about why. Anthony and I at Invictus prefer to hold things for longer as opposed to churn through deals pretty quick. There’s a lot of groups out there, a lot of syndicating groups out there that will churn through deals in two to three years, and they don’t hold for five to seven or even longer, but we really prefer to hold for longer.

So why is that? At the end of the day, I would rather have a building that’s cash flowing that’s worth a million dollars than having a million dollars in my pocket. There’s a few reasons for that, obviously inflation, um, That’s a big factor. Cash is these days with inflation where it’s at, uh, Depreciating asset and I, I would rather not have it.

But really one of the biggest factors that that’s influenced this decision is talking to the old guys in the industry. Talking to guys who have been in the industry for 30, 40 [00:01:00] years. I always ask them, What do you regret? What would you go back and do differently? And nine times outta 10, what those older guys are telling me is that they regret selling.

This asset, that asset, whatever, they always regret selling. They always wish they would’ve held things for longer. And I take that to heart. I hear that, and, and I embrace it. Now, it could be tempting to churn through deals quicker so you can get your fees and, and really kind of turn that cash. But when I hear this over and over and over from the older guys that they regret selling.

I factor that into my decision making. Another big reason that we don’t churn through deals quickly is because it’s expensive to sell a building. Yes, you get to really reap the rewards of all your work and get that profit that’s just sitting there in equity while you’re holding a building. But there’s significant transaction cost to selling.

Number one is you’ve gotta pay a broker to sell the thing. Yeah, theoretically you could sell a building off market and try to avoid that, but if you wanna get top dollar for your asset, you’re probably gonna need a broker. And they’re gonna take anywhere from three to 5% right off the top. And the next big factor is the taxes.

If [00:02:00] you sell a building, you are gonna have a big tax bill. Now, yes, you could 10 31 exchange into something else. That’s something you can do, but in my opinion, it’s a lot more. Cost effective to refinance, which is a non-taxable event, extract some of the equity that you’ve created in your building and take that without taking the tax hit and go and get something else.

So if you wanna extract some equity from a building, It’s a lot more cost effective to do it through afi. No, you won’t. You won’t get all of your equity out. You can’t really do that. But you can get a good chunk of it out and you can do that quicker than you could selling it. So you can do it quicker, you can do it for cheaper, and you can avoid that big tax set.

And that’s one of the biggest reasons that we don’t wanna sell or that we’re not rushing to sell that we’d rather hold for longer. And another one is that we’ve been focusing on really stabilized really good areas. Like so even if some of the assets that we’re holding are getting. The land and the dirt that they’re sitting on is incredibly valuable.

So some of these older assets that we own are actually really great contenders to just tear down [00:03:00] and rebuild something else someday. So some people might look and say, Oh, you’ve got this old asset, you should sell it. Go and get something newer, but you cannot replace the dirt that you already own. And some of these sites that we own are incredibly valuable.

So I hope this helps clear up our philosophies and methodologies here at Invictus, and I’ll see you guys in the next video.